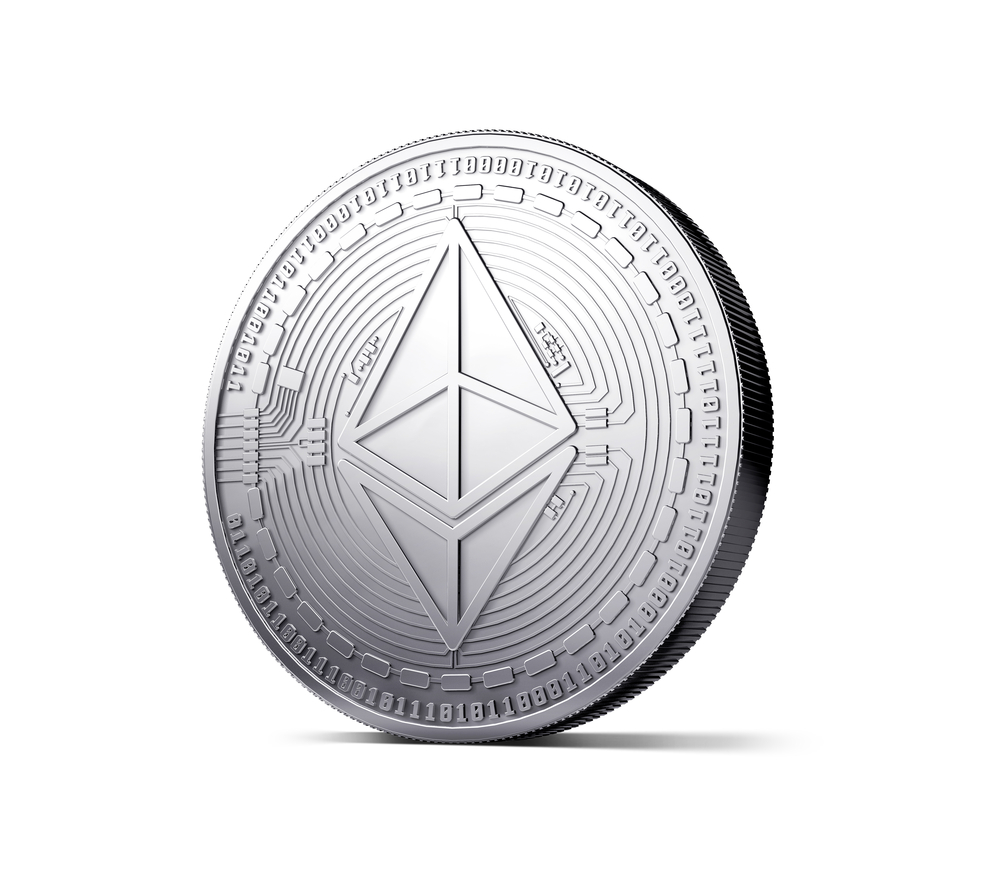 Please note: This is an article about Ethereum mining, so these GPU cloud mining prices are strictly for Ethereum…

In the hopes of beating Ethereum’s Metropolis deadline on predictable mining pools, I decided to consider what short term GPU cloud mining opportunities are available to contribute to my existing workers at Arcane Strategies, before changing gears toward other alt coins. The most notable options appeared to be AWS’s EC2 GPU instances, Azure’s GPU instances, Genesis Mining, Hashflare, Eobot, NiceHash, and Crypterra.

As of the date of this article, as we approach Ice Age, the approximate cost of 1 block at a reward of 5 ETH plus uncles is roughly 1GH/s per day for 1 month at a current price of ~$340 USD/ETH.  The current ethpool.org approximation is $0.06/MH/s/day.  Here’s what I’ve found:

The AWS EC2 P2, G2, and G3 series are GPU-powered instances boasting unparalleled graphical power for things like machine learning and 3D applications.  Released in July 2017, the G3 series are powered by NVIDIA Tesla M60 GPUs, which as of today’s date retail in the neighborhood of $6.5k.  The G3’s predecessors are the NVIDIA Tesla K80 ($4-8k) powered P2 and the NVIDIA GRID K520 ($1k) powered G2.  While these are all top-of-the-line graphics cards, there’s one problem for miners… they do not hash well and there is hardly a financial imbalance between any of the 3 instance types, to consider one more profitable than the other.  After performing tests on each instance type at varying sizes, I found the following information as pertinent to GPU cloud mining:

[Note: As the Ice Age approaches, the pricing for AWS instances, below, is only on-demand pricing, as long-term contracts like an AWS EC2 reserved instances would not be of benefit.]

The Azure NC and NV series are another GPU-based cloud instance hosting service.  Similar to AWS EC2 G2, the Azure NC is powered by NVIDIA K80’s whle the NV series is powered by the NVIDIA M60’s.  Pricing for that hardware can be found above.  While I did not perform tests on each of these, we know the performance based on our AWS EC2 tests and I was able to verify my expectations thanks to Ben Thompson’s article from February 7th (Here).  In the end, the most cost effective option between Azure and AWS is the NC series.

Similarly, the pricing per GPU on Azure is proportional throughout; there are no cost benefits per-GPU between the varying levels of the NC series (6, 12, 24) and the NV series (6, 12, 24).  Where Azure beats out AWS, however, are in two areas: (1) experience of network, (2) cost.

In comparison to AWS, Azure has been offering M60’s for quite a bit longer and has been able to reconfigure its offering for improved performance, albeit at no particular hashrate advantage.  The costs, however, are strikingly different.

[NOTE: Similar to AWS, we’re looking at on-demand pricing for Azure, as well.]

As of date of this article, Genesis Mining offers $29.99/MH for a 2 year contract, with a slight reduction in cost for bulk.  For 100 MH/s, for instance, you’re paying $2,799.  In order to reach 1 GH/s, you would therefore pay in the neighborhood of $27,990 over the course of 2 years, or $38/day.  As of present, that’s a cost of $0.038/MH/s/day, which mean’s we’re every so slightly profitable.  However, with the Ice Age fast approaching, both increasing difficulty and decreasing rewards by 40% (ETH will reward only 3 ETH instead of 5), everything outside of the 1st month becomes immediately unprofitable, making this a non-factor for any contract longer than 1 month for GPU cloud mining.

Eobot is a crowd-sourced cloud hashing service, allowing individual miners to rent out their hashing power to Eobot to then rent out to other miners.  This is similar to NiceHash, as you’ll see below.  Where it falls short is offering only 2 algorithms which are tied to Bitcoin and Litecoin.  Where is offers opportunity is in contracts as low as 24 hours.

While each algorithm follows alternate payment reduction methods, following Bitcoin and Litecoin accordingly, both of their SHA-256 instances (whether 4.0 or 3.0) pay out almost identically for ETH  (I assume that’s relative to the exchange rates).  As of date of this writing 180 GHS 4.0 instances ($100) or 10k GHS 3.0 instances ($100) mines roughly 1% of a single ETH.  According to eobot.com, it is a 22.5 month break-even estimation for all coins, which is improbable given the increasing difficulty and reward reduction for cryptocurrencies.  In the end, this is not profitable for GPU cloud mining.

Crypterra falls into the same bucket of Azure and AWS scaling where there’s no price benefit to scaling up, you’re paying $25 per MH/s over 2 years.  That means $25k per GH/s over 2 years, very closely resembling the Genesis Mining pricing but with a 11% reduction.  This puts Crypterra ahead of the competition and nearly 50% profitable for the 1st month.  Unfortunately after then, it’s all lost money.

NiceHash is a crowd-sourced cloud hashing service which… drumroll please… offers on-demand contracts for any duration of time and any amount of hashpower you desire.  Holy cow, finally someone gets it.  The service acts as a bidding platform, as well, where you can place bids on how much you are willing to pay for X hashpower, over X duration, using market-like order functions like limit orders, fixed orders, standard market orders and more.

As of present, NiceHash offers Ethereum mining (DaggerHashimoto) for 0.014 BTC/GH/s/day (~$60 as of today).  That makes NiceHash a break-even price like Hashflare but thanks to on-demand contracts, it stands well above the competition as the only option which doesn’t immediately diminish returns.  Unfortunatley, unlike its competition which allow USD and in some cases, Crypto, NiceHash only allows BTC payments.  This can often be beneficial, however, as BTC was roughly 20% lower when I originally tested this service at 0.015 BTC/GH/s/day, which offered me a profitable alternative.

In the end, NiceHash seems to be the only solution for a short term pre-IceAge worker.  With the benefit of short-term contracts and a roughly break-even price, you can still aim to be profitable with your hardware while beating the reward reduction deadline.  Additionally, with BTC’s fluctuating valuation, there are opportunities to take advantage of price declines for a more profitable contract on a shorter duration. 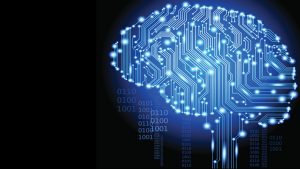 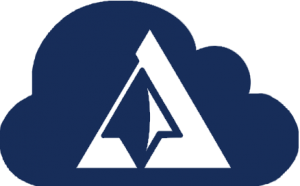