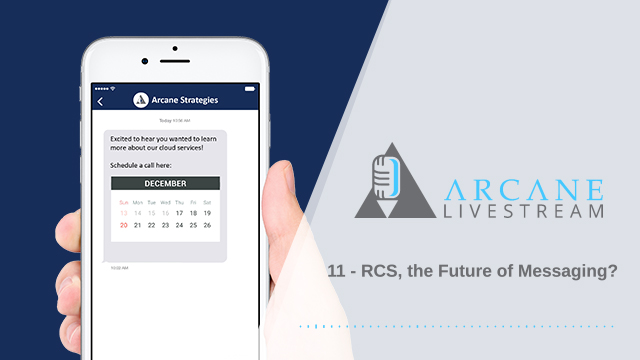 Is RCS the Future of Messaging?

RCS stands for Rich Communication Service. It is not necessarily a brand new technology but it is starting to gain traction in new devices. That is why we ask the question: Is RCS the future of messaging? Up until recently most devices and service providers could not support the file size that is required to share RCS messaging. That is now changing with both devices and service providers adopting the capability to send larger files. Here is a small excerpt:

That’s a pretty big one.
And then you – along with that – the color that your text window shows. So like, I know a lot of people right now are familiar with, like, you can change the background of the text, the text back and forth with someone to whatever you want per person. Right. In this instance, the company, or again, the sender will be able to control whatever they want that image to look like. Its colors. Some people have been saying fonts eventually and stuff like that. Will all be able to controlled from the sender, not the receiver.
So, AOL instant messenger. So we’re recreating AOL.
Yeah! That’s pretty much exactly.

You can listen to all of our podcast at Arcane Radio

« Why Stripe is Worth the Hype

The Capabilities of RCS Messaging » 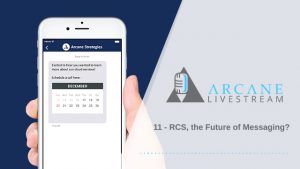 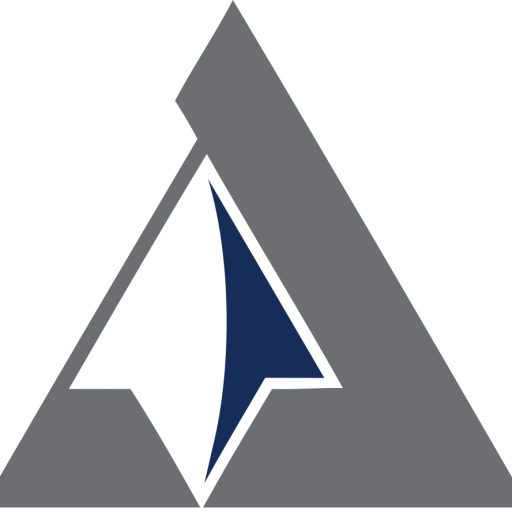 About The Author:
Lou Chapman

Lou Chapman is the Marketing Manager at Arcane Strategies.